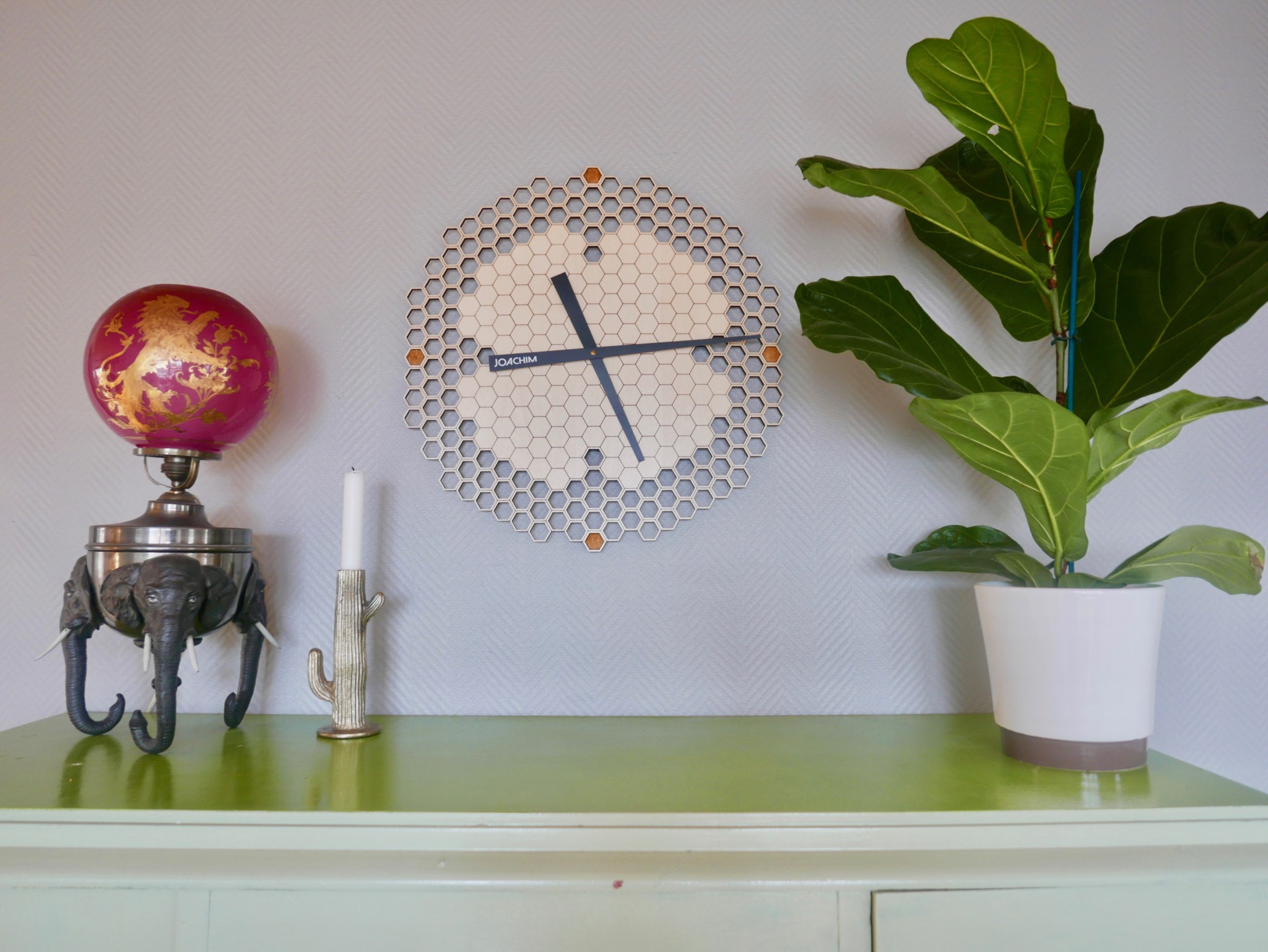 How did you come up with the idea of JOACHIM: Plant the Planet? – I’ve always loved the look of light birch wood in the home, and I love wrist watches. A couple of years ago I was looking for a large modern wall clock made from wood, and I ended up having to get one custom made. It was then I saw the market potential for larger designer wall clocks made from wood.

I wanted to design and make high quality wall clocks from wood, but I didn’t want the planet to be any worse off because of something I was created.  Most environmental impacts from business are typically quite negative, so I thought it would be amazing if I could turn this situation on its’ head. What if I could create a business which actually benefits out planet in a positive way?  Not just neutral, or a little bit good in some area, but overwhelmingly positive.

So if I created a business which used trees as a material, what if it replaced many more trees than it used?  And if you make it a core part of the business model, then the giving back could be sustainable.

For hundred of years, Swiss wristwatch companies have often used the surname of the founder(s). This is a tradition which I was happy to extend into wall clocks, and it also made the naming decision of JOACHIM easy.

When did you launch the project and how has it been received so far? – I launched JOACHIM: Plant the Planet at the start of 2016 and the reception has been very very positive.  There aren’t many ways to do something cool for the environment without a lot of effort, so people really like this when they have a JOACHIM clock.  From a wholesale perspective, interior design shops love that we plant 100 trees with every clock, so retailing JOACHIM clocks shows that they care too. In general people love the concept and I hope this year we can start getting traction in a few different countries.  My goal is to plant millions of trees.

Why 100 trees per clock? – 7.5 billion people put a huge amount of pressure on our planet. There is overwhelming evidence from sources all over the world, which indicate strongly that the health of our planet is in decline. Vast negative changes have occurred in just 100 years. In planet time, this is a very short period of time. So we need to do more, and make more impacts in the right direction.

Quite frankly, a symbolic ‘one tree for one clock’ in 2017 is not enough.  Add a couple of zeros onto tree planting efforts, and all the benefits become multiplied by a couple of zeros as well. Plant the Planet™ is our mission to give back to our planet.

How does it work? – For every sale, we make a financial contribution to US non-profit Trees for the Future, who plant 100 trees in Sub-Saharan Africa. Since 1989, Trees for the Future have been dedicated to ending extreme hunger and poverty across Sub-Saharan Africa by revitalising degraded lands. The trees benefit the environment, but also create a livelihood for people and change lives.

When I found out that the cost of one tree was quite small, I decided to scale up the commitment until the cost was substantial.  I believe that if you’re going to do something, do it properly. I thought 100 was a nice number.

Which clock is your personal favourite and why? – I think my personal favourite clock is the 60cm Geoforma. The hex shape is strikingly simple and the geometry works perfectly to read the time. I have yet to see something like it. I started with three prototypes, which were never brought to market. Since then we’ve added many more designs to choose from. I won’t say its easy to design and produce a high quality commercial product in-house; there are lots of issues but all can be solved with creativity. I think the passion and belief in your vision keeps you going. 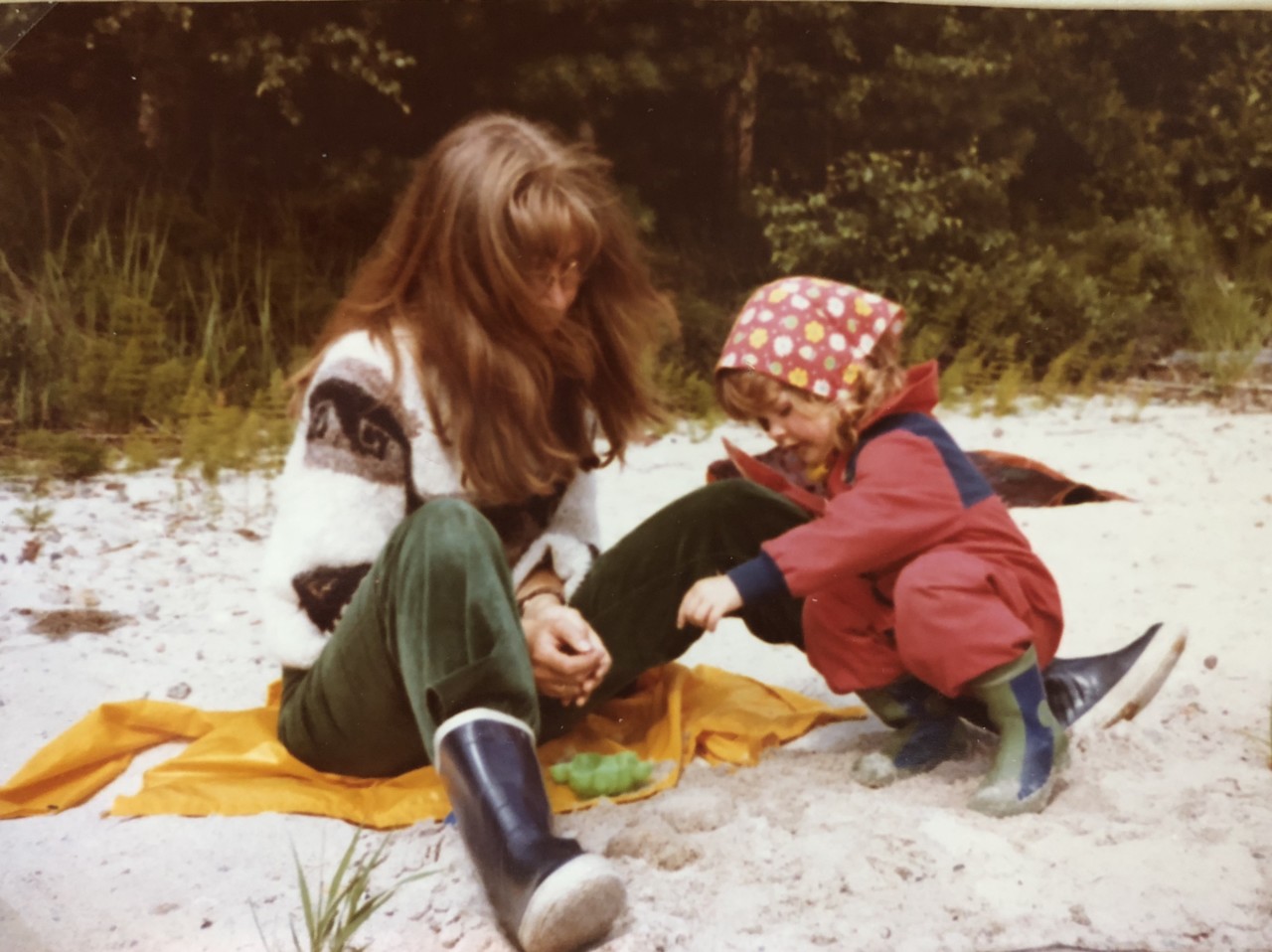 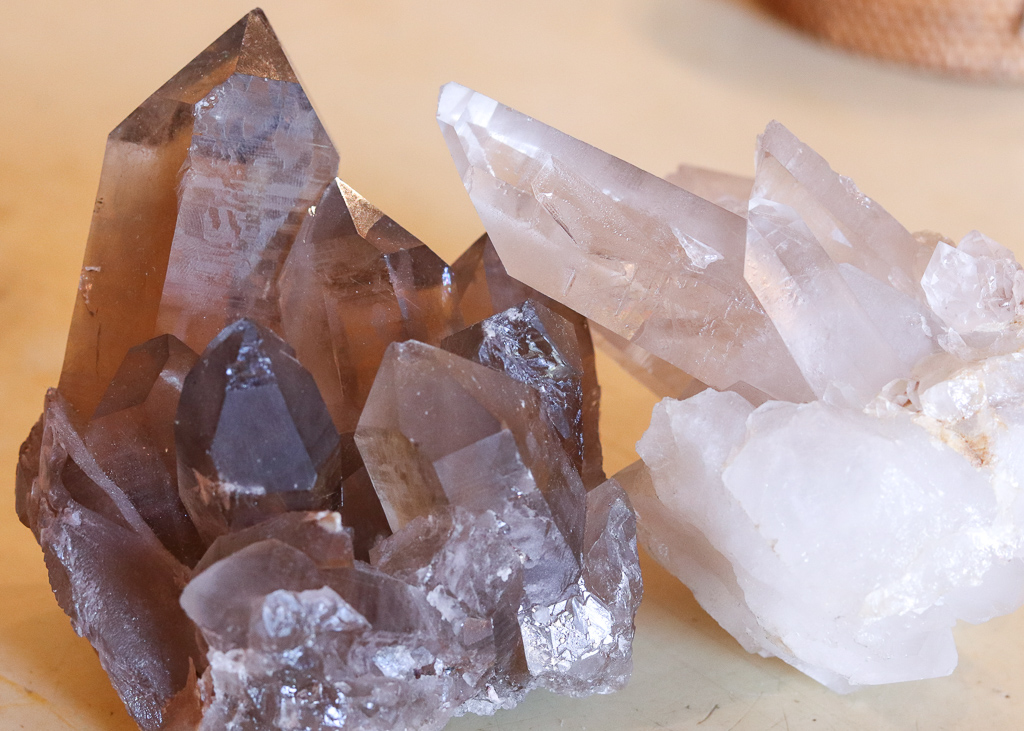 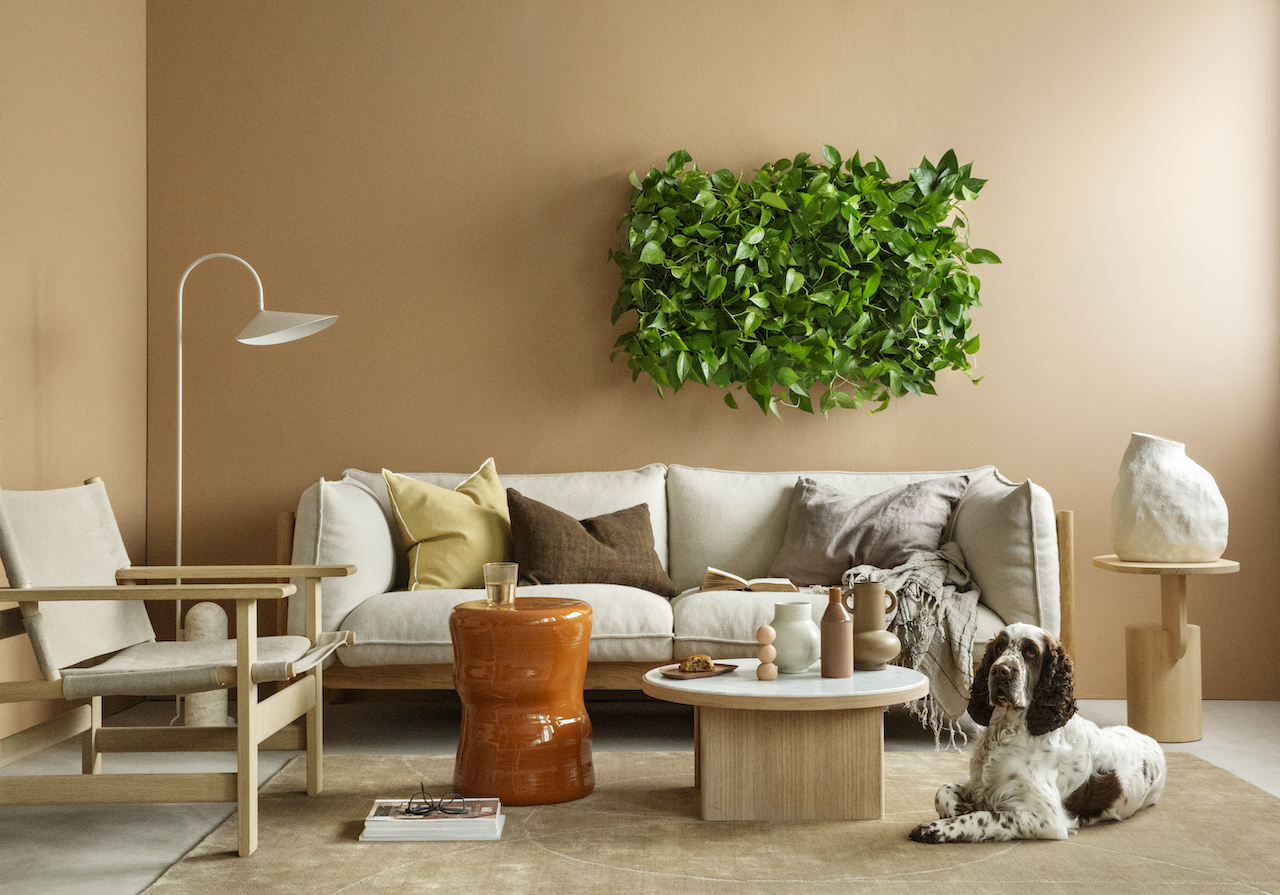 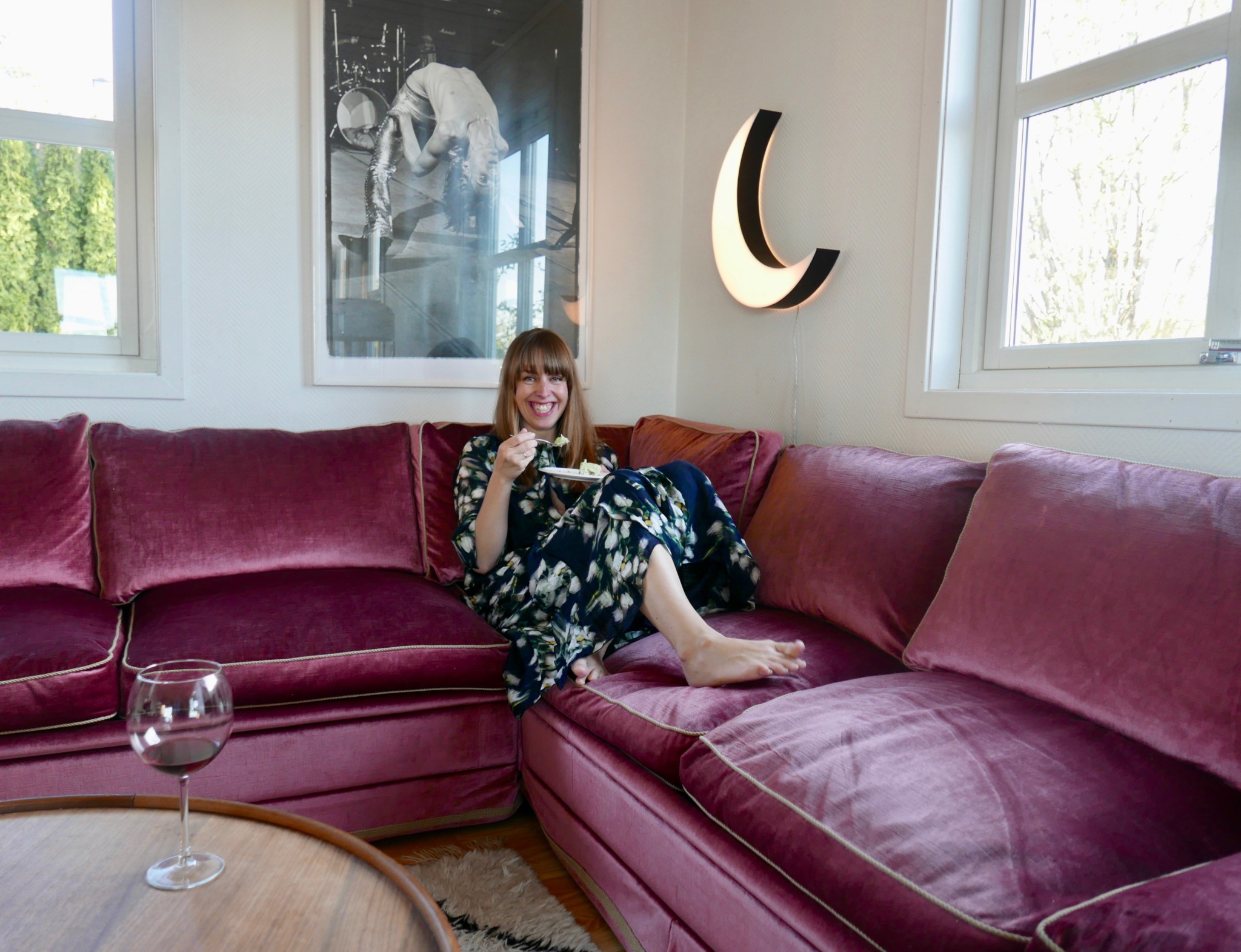